America is experiencing a crisis of unparalleled proportions.  In every part of our country, millions of people are subjected to needless deprivation because of a totally preventable problem- Illiteracy.

In this, the greatest and richest nation on earth, half the adults can’t read a newspaper or magazine, and one out of five can’t read the label on a bottle of aspirin.

Over a million illiterate students graduate from our high schools every year. They can’t read their own diplomas. We have an epidemic of illiteracy-the worst of any industrialized nation on earth.

Illiteracy is a contributing factor to the decline in every academic area. Performance in mathematics and the sciences has plummeted because of illiteracy. Although some non-readers have made outstand­ing contributions in the academic field, it is very difficult to perform well in any discipline without a high level of literacy.

Business and industry have not been unaffected by this scourge. Hundreds of billions of dollars annually are lost because of illiterate workers. The cost in purely economic terms is staggering.

But the most damaging aspect of illiteracy continues to be the toll it extracts from otherwise bright, normal people from all walks of life, who are denied the opportunity to function in a satisfying,and fulfilling way because they can’t master the simple task of reading. The damage to these individuals is incalculable. 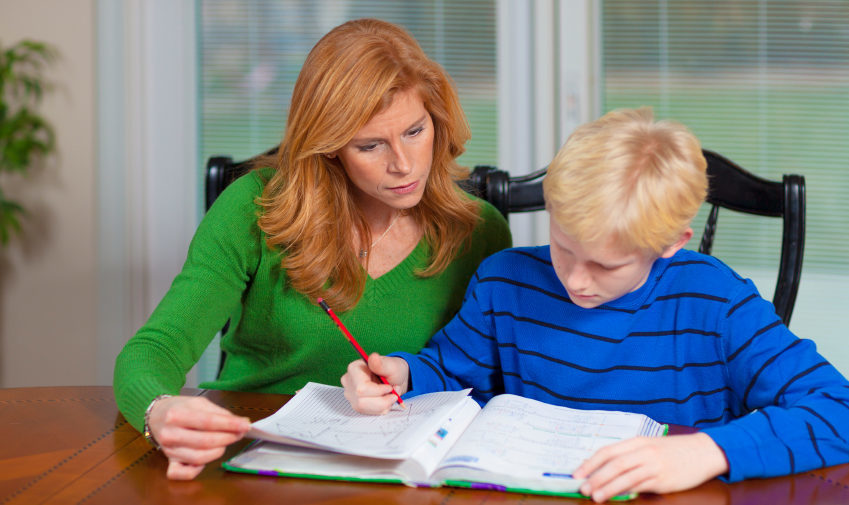 Until 1930, we were the world’s most literate nation. Over 90% of adult Americans in urban areas could read everything written in English. Our education system was the envy of other countries. Foreign governments sent delegations to study our marvelous school system.

Then our schools adopted a radical new method of teaching read­ing-the sight-reading or whole-word method-and an unprecedented disaster occurred. We dropped from first to virtually last in a few short years.

To find the answer to that question, we need to know about two men, John Dewey and Arthur I. Gates.  John Dewey is often called the “Father of Progressive Education,” and Arthur I. Gates was also an influential educator many years ago. Before they and their associates changed the way reading was taught in this country, everyone who attended school learned to read in a very short time.  In our large cities, over ninety percent of the adult population could read anything written in our language.

Dewey and Gates proposed that our schools abandon the method that had been used to teach reading ever since reading was first invented.  As a result of their ill-advised plan, we now have an epidemic of poor reading in this country.

Millions of children and adults are paying a terrible price because of what these men and other educators of their time did.  It is imperative in a country as large and diverse as ours that everyone learns to read well. Yet many of our citizens are severely handicapped because they have not been taught to read by the only method that works every time.

Our only hope of ever putting America back on the right track is to return to a method of teaching reading that has been proved for thousands of years. It is called phonics, and if it were properly used in the schools of America, those six-year-old students would be able to read every word they know by the time first grade is over.  And how many words is that? About 35,000 to 40,000 words.

Most children are bright and eager to learn when they start school, but about half soon experience difficulty in reading-the one skill on which all other academic skills depend. It isn’t their fault.  They try, but their failure is inevitable because most teaching methods used by the schools are fundamentally flawed.